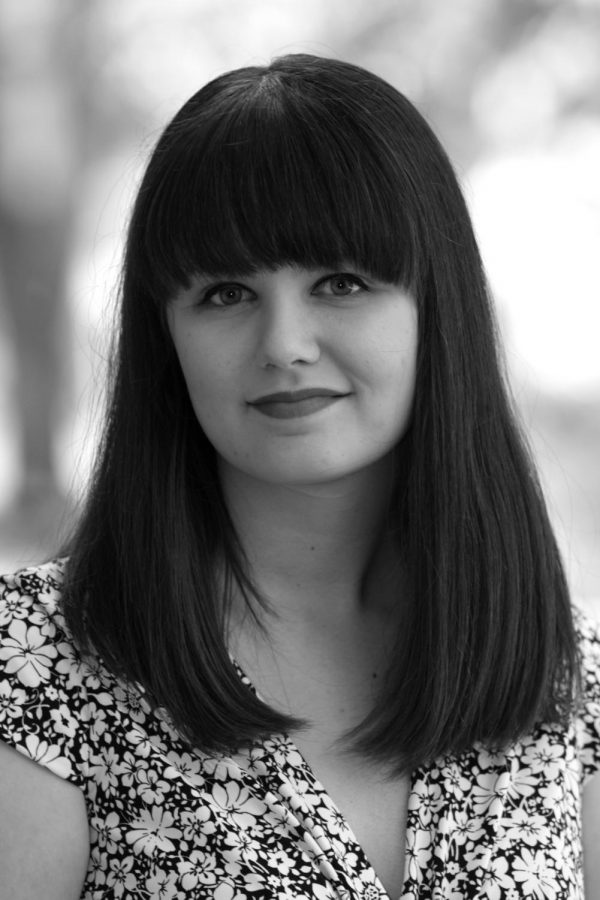 Women, imagine that you had too much to drink, were drugged at a party, and were taken advantage of and impregnated by another man.

In another instance, you discover your sister or daughter, who is a minor, is involved in a consensual or non-consensual sexual relationship with a much older adult.

Envision yourself in a situation where you submit to and don’t fight back against a sexual assault because the offender is threatening your life.

Most of these situations constitute what rational people classify as rape, but through the “No Taxpayer Funding for Abortion Act” that was introduced Jan. 20, the House GOP aimed to narrow down the definition of rape to that which is only “forcible.”

This means that rapes involving women who are drugged, unconscious, unwillingly persuaded or in circumstances of statutory sexual assault, are not really “rapes.”

In an effort to restrict federal funding of abortions, the bill would also take away tax benefits on health insurance policies that cover the costs of an abortion and stop women from paying for abortions on their own with health savings accounts.

Due to widespread criticism and controversy, the House GOP retracted the term “forcible” rape last week and will begin using what the original 1976 Hyde Amendment called “rape.”

Though the GOP has made some progress with its decision to remove the “forcible” rape provision from the bill, I’m still concerned that if the bill passes it will prevent low-income women from getting the reproductive health care they need and force desperate women and girls to induce their own abortions or illegally obtain abortions from untrained sources.

Whether you’re pro-choice or pro-life, this bill is outrageous and cruel in its attempt to redefine what the GOP deems as rape. It is also an extreme intrusion of a woman’s privacy and takes away the individual decision a woman has about what she does with her own body.

This bill takes women back decades to “a time when saying ‘no’ wasn’t enough to qualify as rape,” said Steph Sterling, lawyer and adviser with the National Women’s Law Center. It is an embarrassment to the United States and an obstruction to women’s rights.

Like many progressive groups that are against the bill, I wish the new Congress would focus on issues that truly matter to this country right now, such as the creation of new jobs and improving the economy, instead of attempting to limit or deny health services to women.