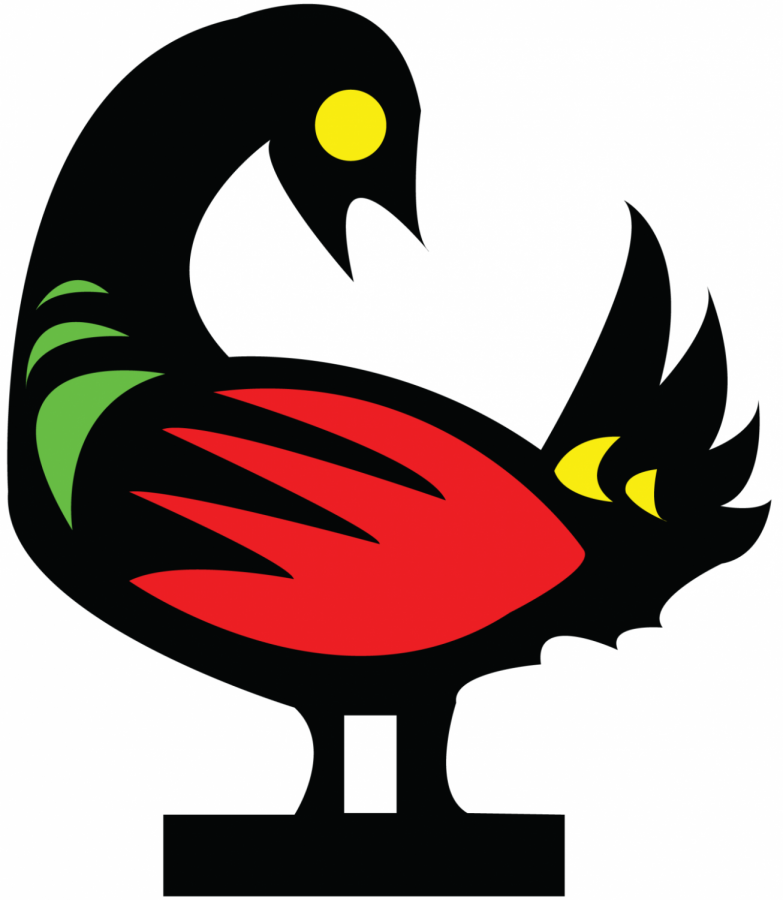 The frequently used symbol of Sankofa, which some translate as “it is not taboo to go back and fetch what you forgot,” represents creating a successful future by using the past. The Sankofa African-American Museum on Wheels , which will be at UNA Feb. 12 and 13, uses its exhibits to show how far African-Americans have come since the times of slavery.