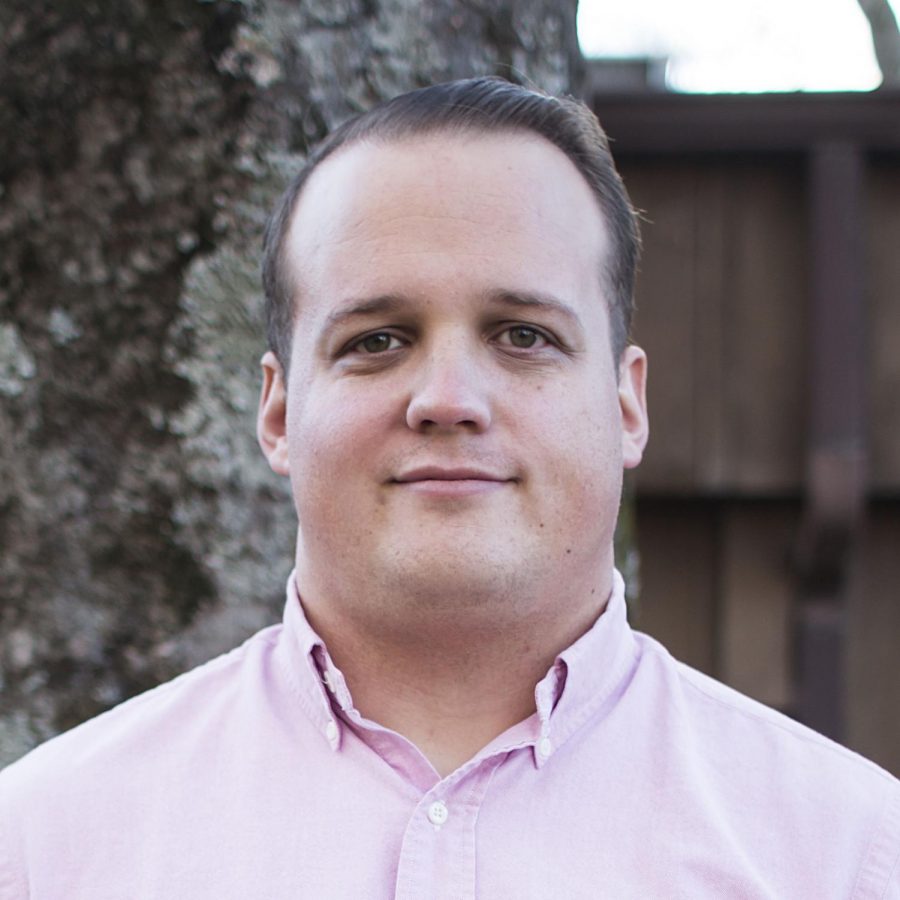 I love sports, plain and simple. Whether it’s football, as some call the “sports king of the South,” the nonstop action of basketball or the back-and-forth endurance of soccer, chances are if it’s on television, I’ll be watching it.

As a kid, I dreamed of making a livelihood out of the pastime I adored so much, but an aversion to waking up at a reasonable hour and a lack of a professional discus-throwing league thwarted the only way I knew at the time to make my dreams a reality.

Then, a friend of mine told me he majored in sports management at Faulkner University. I discovered through research this major opened the possibility of a career in the “behind-the-scenes work” in sports.

I then realized North Alabama had a sport management major, and so I disembarked to Florence from small-town Bridgeport to chase that dream.

After attending several UNA sporting events over the past few years, first as a student and then as a sports writer, I began to notice something was different when I watched major sports on TV.

It was as if whenever I entered the American cathedral that is the living room on Saturdays and Sundays to pay offerings to the football gods, as I had since I could remember, that certain elements have now tainted this pastime.

Then, it occurred to me that major sports are now a huge, profit-churning machine. With that comes exploitation from advertisers and marketers to continue an upward growth, and with that comes a slightly unauthentic product.

UNA’s transition to Division I Football Championship Subdivision will provide huge amounts of growth and will attract new fans to the sports teams that made me fall in love with sports all over again.

I’m undoubtedly in favor of UNA’s move to Division I, but still, a part of me is wary of the possibility of UNA athletics losing some of the luster that I have come to know.

Going to UNA games and matches has spoiled me in the way I watch sports now.

The student athletes who perform and compete here in Florence play at a high level, except no one is trying to sell me anything, and ESPN isn’t building up any drama of a player to boost viewership.

This is sport in its purest form without people tainting the game with ulterior motives to make a profit.

In today’s world, sports are quickly becoming an obsessive chore rather than a fun outlet for competition and socialization.

But at smaller universities across the nation, we still have a chance to witness a dying breed of sport — sports that our grandparents and their parents enjoyed.

However, I’m no fool. I understand that growth is a necessity and commercialization and mass marketing come with the territory, and that’s not necessarily a bad thing.

Perhaps skip the Alabama or Falcons games to rediscover sports at its finest in your own backyard before the sun sets on that opportunity.