Commenters should consider the impact of their words 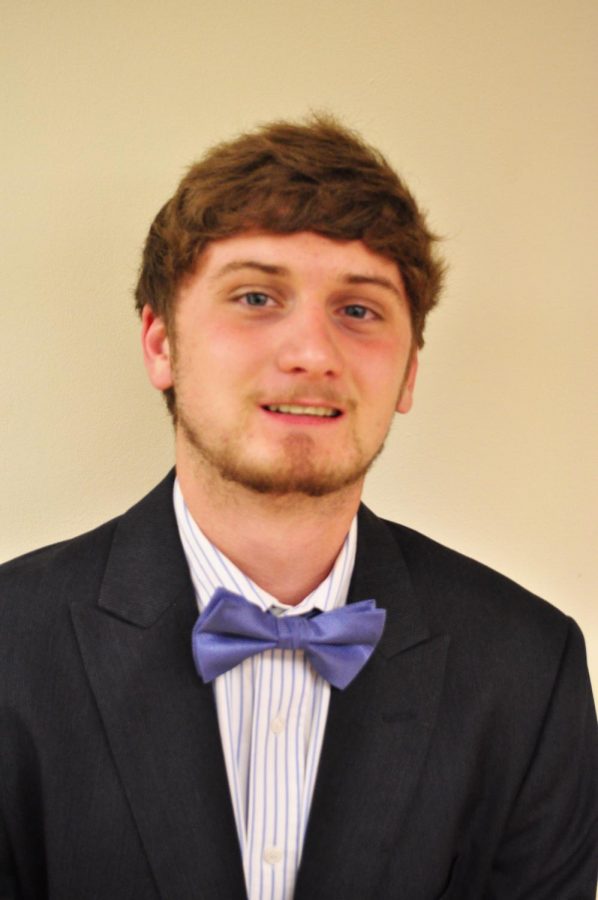 “Sticks and stones may break my bones, but words will never hurt me.”

Forgive me for that cliché lie I just wrote. Words can be more dangerous than people think.

In commonplace situations someone can suffer verbal abuse from their peers, relationship partners or even their own parents, which can have a negative affect.

According to bullyingstatistics.com, verbal abuse can affect someone psychologically, causing anxiety and depression. In major cases, depression from verbal abuse can reach the point of someone turning to substance abuse or suicide.

As human beings, we have differing opinions. We do not agree with some of our friends at times. It is OK to disagree.

With that being said, people have experiences that influence their opinions and we may not have walked the same path as they have.

Hip-hop artist Mos Def once said, “I’m not shy about heated debate or passionate discourse, but when people get crazy or rude, that’s a buzz kill. There’s got to be a better code of conduct, some basic etiquette.”

Last semester, some may recall an editorial written by a member of The Flor-Ala staff that received a vast amount of negative feedback.

Some may agree with her opinion, many have clearly disagreed. Does that give anyone the right to target her weight or appearance because of an opinion?

The First Amendment gives us the right to free speech, but there is a fine line between a counterargument and an unnecessary, verbally abusive comment.

While this specific writer may not have been dangerously affected by the feedback, others have turned to substance abuse and taken their lives because of verbal abuse.

We are humans with unique traits, personalities, faults and emotions. Is it too hard for someone to think about what situations a person may go home to or the hardships they face in society?

I have two pieces of advice on the manner: Listen to the song “What It’s Like” by Everlast (warning: some profane language) and listen to Mama when she tells you, “If you have nothing nice to say, keep it to yourself.” Who knows, you might save someone’s life.