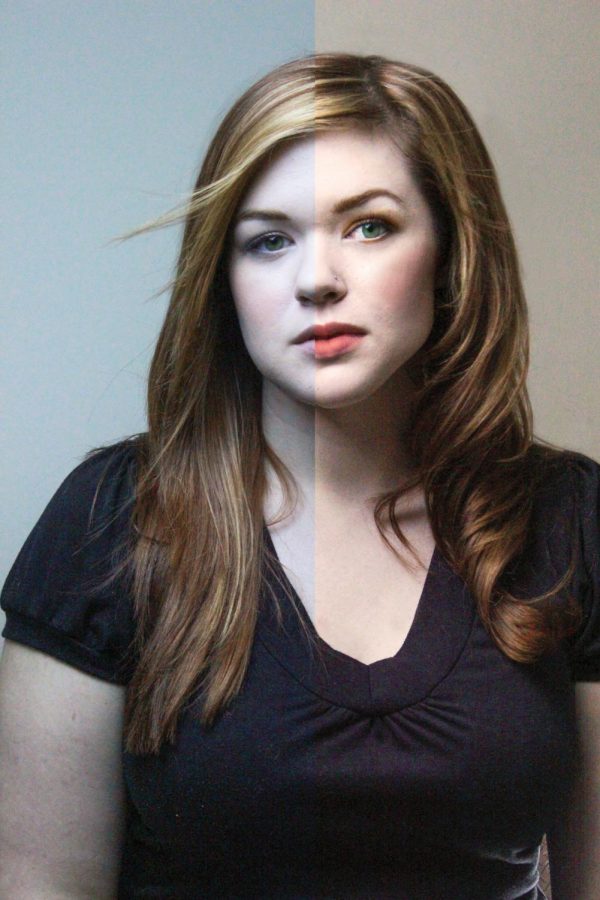 Have you heard? Beyonce Knowles is not flawless after all. Despite the rumors, she is a human being like the rest of the world.

Recently, various campaigns released 224 untouched photographs of Beyonce onto what is accredited as the biggest fan site dedicated to her, The Beyonce World. Her fans, commonly known as “The BeyHive” were outraged. The site chose to take the photos down and issued an apology.

Sophomore Brandon Crowder said he thinks Knowles should appreciate herself and her fans should respect her flaws.

“She’s a normal human being,” he said. “Photoshop makes people think they have to look like that, and they can’t because you can’t look like something that isn’t real.”

There is a large amount of emphasis on beauty standards in every culture, said Assistant Professor of Sociology and Family Studies Andrea Hunt.

“I think sometimes we — young people in particular — don’t realize how much work goes in to making celebrities look that way,” Hunt said. “It gives us a false sense of what people really look like.”

Although Photoshop is common, it crosses the line when a person’s physical appearance is manipulated or a person’s body shape is altered,

Senior Genna Bradley, history major with a minor in women’s studies, said she believes there should be a disclaimer that accompanies the art

“What is Photoshop telling a 14-year-old going through puberty who has acne?” Bradley said.

Young girls see celebrities as role models and assume they need to look like them, said senior Lesley Pounders.

“God created you unique,” she said. “You shouldn’t feel like you have to cover up what he gave you.”

Junior Rashad Thompson said he sees it as a problem, but does not think it will stop because it sells.

“I don’t think it bothers some people, but I do feel like a lot of people feel like they have to reach that goal when they shouldn’t,” he said.

Tomlinson said she is against photoshopping entirely.

“If you completely alter their appearance and turn them into something they’re not, that’s lying, and that’s wrong,” she said.

“We’re not going to totally escape media’s influence, but we want to educate people on how to look at the media and see this is an image that is being portrayed,” she said.

It will take a culture shift to stop the trend, Hunt said.

“It takes celebrities being involved,” she said. “It takes parents of young children being involved because children are being socialized to this, and everyone that is a consumer of this media to say ‘Yeah that is one image that is portrayed, but beauty comes in all kinds of different packages.’”