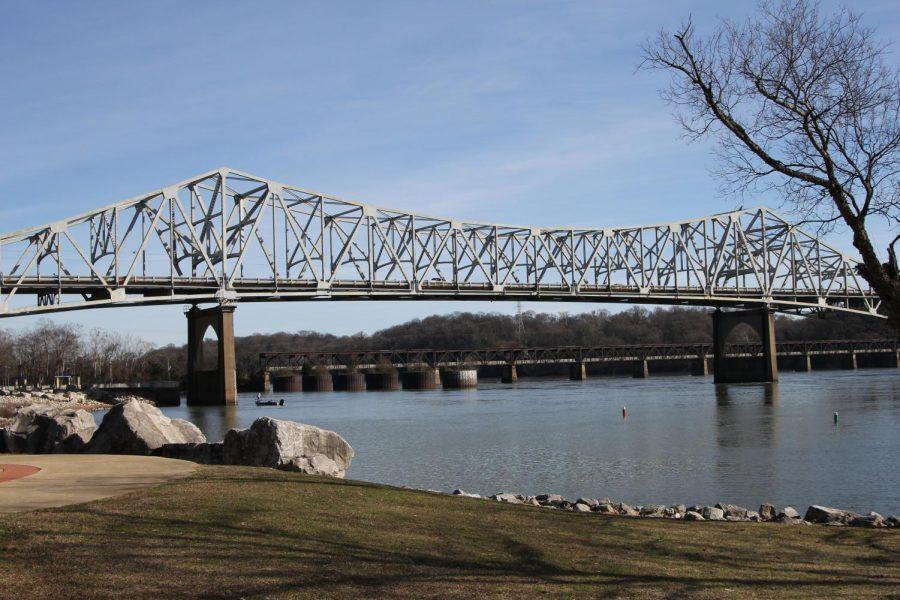 Commuters whose paths cross O’Neal Bridge could soon be looking for an alternate route to campus.

A two-year project to refurbish the 75-year-old structure is expected to begin when temperatures start to rise this spring.

“Tentatively it will start in March,” said Mark Evers of the Alabama Department of Transportation. “There’s no definite date set.”

Evers said the uncertainty about the start date results from unpredictable weather, and the work could be postponed if conditions do not improve.

The bridge, which has not been repainted in more than 25 years, will be better protected from weather and rust damage when the project is completed.

Evers said one lane of traffic in each direction will likely be closed for the duration of the project.

“It will be in everybody’s best interest to find another route,” said Florence Police Chief Ron Tyler. “Traffic is going to be backed up. It’s going to be gridlock.”

Police are asking the public to utilize the Singing River Bridge as an alternate route.

Tyler said he expects traffic will increase on Veterans Drive, but that for most people driving the extra distance will still be faster.

“Pretty much unless somebody is coming from Sheffield, it’ll still be quicker to make the trip around to Singing River,” he said. “Any time one lane of the bridge is closed for a wreck or something like that, traffic typically backs up to either the first red light on Court Street or the one at Jackson Highway.”

He said the work crews will block different lanes on the bridge at different times, and drivers are likely to face confusion.

Reconstruction of part of Wood Avenue was originally expected to begin this spring and last one year, but City Engineer Bill Batson said the start date is currently unknown.

Because of the historic nature of the area, state officials have not yet given approval for the project, Batson said.

Batson said the street was not constructed at today’s standards.

“That’s why it’s falling apart,” he said. “But, in a historic area like that, you’ve really got to cross all your T’s and dot all your I’s before you can do any kind of work.”