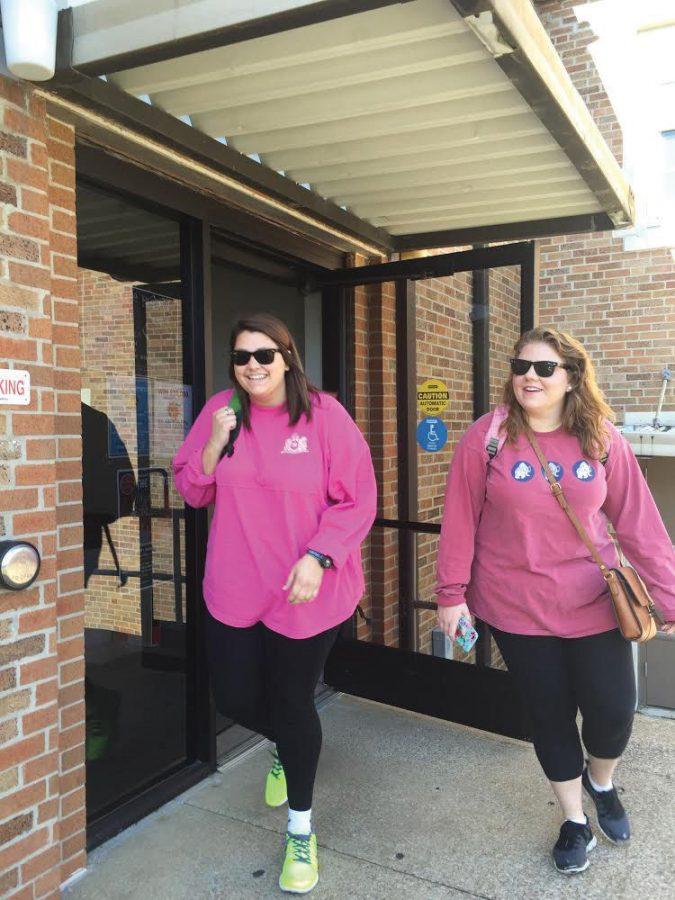 Future journalism and mass communication graduates of the Department of Communications will likely receive degrees with a second accreditation.

The department recently passed the first stage of accreditation by the Accrediting Council on Education in Journalism and Mass Communication after a four-person site team came last week to evaluate the program.

“The site team came in and reviewed us to see if we were in compliance with nine accreditation standards and with 12 learning objectives,” said Department Chairman Greg Pitts. “They found we were in compliance. We are doing what we’re supposed to be doing within the program.”

There are 21 public and private colleges in the state of Alabama that offer journalism and mass communication degrees, and UNA likely will become the fourth to be ACEJMC accredited.

“It makes us look more legitimate on paper that we came from an accredited department,” Rossi said. “Nursing and teaching are what UNA is known for. We’re just as great of a program as they are.”

“We can compete with student from other schools that are more well-known,” Bolden said, “Employers look at where you graduated, and UNA being accredited will help me compete in the workforce.”

The Communications Department conducted a 220 page self study, with Pitts as the principal author, to examine the program and see where it was in compliance with the nine ACEJMC standards.

“It was nice to have a voice in addressing student concerns,” Adkins said. “It could benefit the way the department operates in the future.”

Pitts said the department’s growth does not end with accreditation.

“Accreditation creates a higher standard for us to aspire for,” he said. “We are going to develop another six year strategic plan to have more engagement with our alumni and with media professionals within our immediate region for the next accreditation review.”

Pitts said he hopes to see the entire department accredited one day.

The council meets May 1 and 2 to give its final deliberation.

Pending accreditation, the department will be considered for reaccreditation every six years.