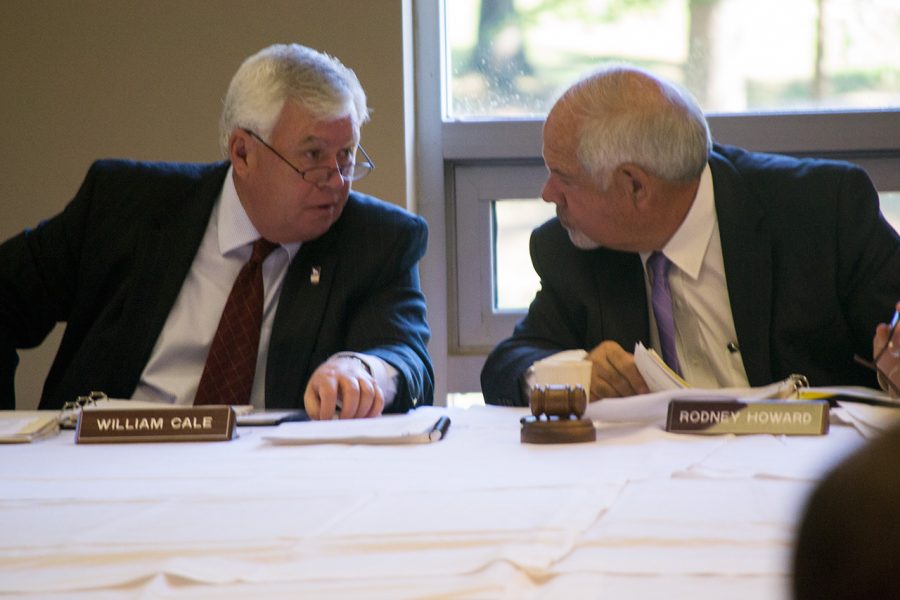 The UNA board of trustees unanimously approved a resolution to push back the Division I transition until 2014 during their quarterly meeting Monday morning.

Athletics Director Mark Linder said that with the resolution’s approval the earliest the Lions could be competing in full-fledge NCAA D-I athletics could be 2018.

“The good thing about today’s resolution is that, one, it’s unanimous and, two, it allows us to go ahead with a communication strategy,” Linder said.

Linder said Monday’s resolution allows the university to be more aggressive in its transition strategy.

The board passed a resolution just more than one year ago to move toward D-I athletics. The Sept. 10 resolution adds a longer timeline and a budget process more conducive to a healthy transition, President Bill Cale said.

“Enough has happened in terms of private fundraising, the Gulf South Conference with a lack of an exit fee, and we have adopted that, that we can by 2014 be prepared (to make the transition) … without having any debt going forward,” Cale said.

Cale and other members of the university administration formulated the plan and resolution for the board’s approval. With the new budget model, the athletics department would be solely responsible for obtaining its own funding, not the division of university advancement.

“This resolution does something the one a year and a half ago did not, and this is the reason that I can support this resolution, because it protects the academic interests and the students which is the primary goal and mission of this university,” said Trustee Libby Jordan, who voted against the move in 2011.

“The budget model took into the consideration just the monies that have been received,” he said.

In the past year, the university administration hosted representatives from the Ohio Valley Conference on campus, and later received notification the conference would not be expanding.

Linder said the conference could be in a position to expand when UNA is ready one year later than the original resolution recommended.

The athletics subcommittee had a lot of discussion about the future of the athletics program and determined the university was in need of a comprehensive plan to move forward, Howard said.

Linder said for now, the athletics department will focus on becoming D-I ready and obtaining an invitation to a conference.