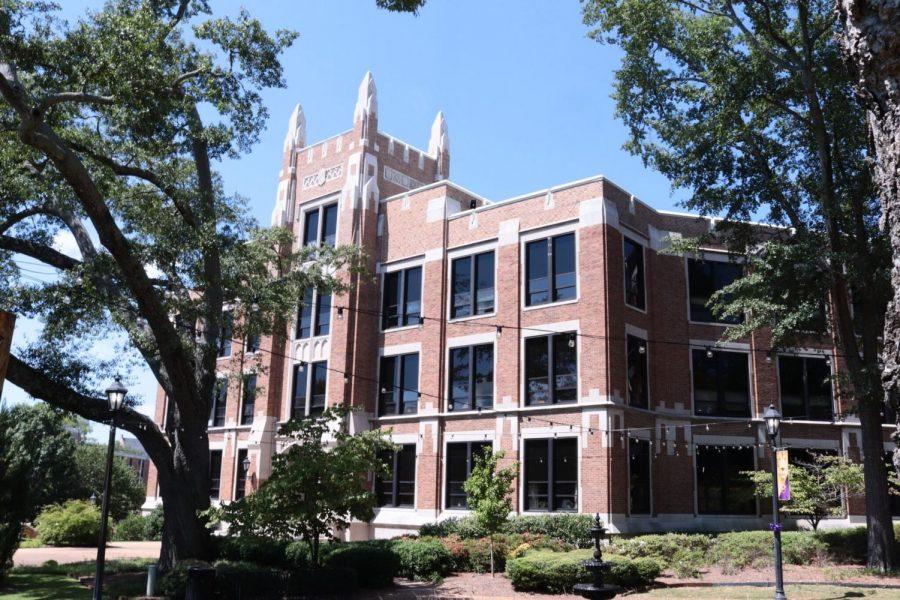 While tuition increases come at a cost for students, it also brings improvements to academics, athletics and campus infrastructure. UNA receives the significantly less funding compared to institutions of similar sizes.

On June 20, the University of North Alabama announced changes to the cost of

attendance. Tuition increased by a maximum of 4.1 percent per student, while the number of fees, as well as their cost, decreased.

“Our goal was to get rid of all fees,” said Chief Financial Officer Evan Thornton. “That was not possible because of the PACT program.”

The Alabama Prepaid Affordable College Tuition Program (PACT) allowed parents to pay for their child’s tuition to a state university when the child was born. By paying in advance, parents would save money over what tuition and fees would cost in the future.

“Getting rid of fees essentially would have been a loss to students in the PACT program,” Thornton said. “That is the only reason we still have fees.”

Thornton reports between 210 and 230 students at UNA have this program, and keeping student fees in place saves these students from paying a collective $250,000.

“We’re one of the only universities in Alabama that’s actually growing, said Vice President of Academic Affairs and Provost Ross Alexander. “There’s costs associated with that. We want to do what’s best for students with the least possible impact.”

Despite the changes, UNA has maintained its rank as 9 out of 14 in total cost attendance for state universities in Alabama. Last year, tuition cost $277 per hour; this year, tuition costs $320 per hour. However, the reduction in fees causes overall costs to balance out.

“If I could actually see where it was going, I would feel a little bit better,” junior Chase Evans said. “[The increase] goes directly to the sports which I understand. Us going D-1 might bring revenue to the university. However, the rest of us aren’t seeing [improvements].”

Money from the general student fee goes to recreation, transportation, and health services.

Because of the movement to Division I, the athletic fee, previously $8 an hour fee, experienced a two dollar increase. Rumors continue to circulate that the increased tuition and interest in athletics could fund a new university owned stadium.

“This has nothing whatsoever to do with the stadium,” Alexander said. “Not associated, not affiliated directly or tangentially. President Kitts has gone on record numerous times, on campus and off campus, that stadium discussions are preliminary.

“There are many pressing capital needs that deal directly with academics and  instruction that are a priority.”

While administration has concerns with academics, students call for improvements to campus infrastructure, and a better solution to problems with parking.

“Of course, [I want] more parking, and somewhere where students can hang around just chill out,” senior Jasmine Culliver said.

“If we wanted to have equitable amounts of funds to use for us in our peer group, we would have to raise to tuition $60 an hour,” Thornton said. “That would give us the 9 million dollars that we’re lacking.”

University officials continue to promote Project 208, an effort to influence state representatives in Montgomery for more funding, as a way to close this gap.