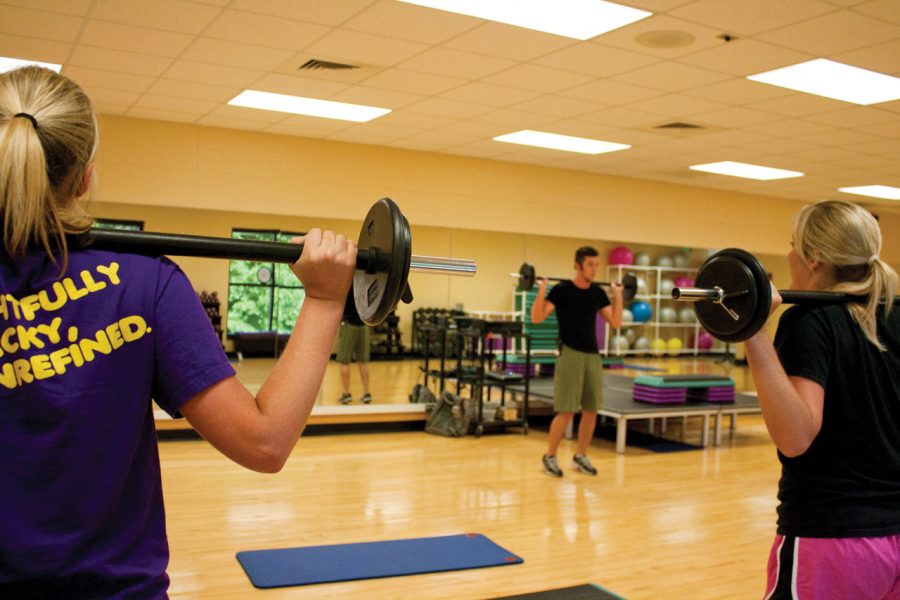 UNA’s Student Government Association voted April 5 to take away a $1 per credit hour student recreation fee—up to $12 per semester—initially used to raise money for the purchase of the Florence Golf and Country Club but transferred to senate after the purchase fell through.

SGA President Ralph Akalonu said in an emailed statement that he would veto the resolution.

“Basically, my resolution says it’s not fair to allocate fees when the previous senate thought it would be a one-time thing,” she said.

Despite senate passing the resolution, Wilson said Akalonu is opposed to eliminating the fee.

“(Akalonu) sent me an email that said he would not sign the resolution because he wants the fees to help out athletic (registered student organizations)—basically, intramurals,” she said. “But recreational stuff isn’t the only thing college is about. Not everyone uses or cares about that stuff.”

Akalonu said he did not agree with the resolution.

“It was just slightly above 50 percent who voted pass it,” he said. “I did not agree with the resolution. I made that clear. I plan to veto it and relay that to the senators (April 12).

“I don’t think it’s the right action to take. Another senator plans to present a counter resolution.”

Akalonu said he wants to continue to give the money raised by the fee to student recreational activities.

“I want to give these resources to sports-related RSOs,” he said. “From there, who knows what could happen? RSOs have dramatically increased since the beginning of the student allocation fee.”

“Not everyone cares about the (Student Recreation Center),” she said. “I like it, but, ultimately, it’s not the deciding factor for many students to come to UNA.”

The money raised by the fee so far has paid for a disc golf course, rock wall and extra allocations to the University Program Council to bring J.Cole to campus for the spring concert this year, but Wilson said she feels the purchases don’t always align with students’ expectations.

“The rock wall was misleading,” she said. “People pictured a traditional straight wall, but it’s really a weird curved wall that rotates. You keep climbing and you don’t go anywhere.

“I understand it could be beneficial, but, really, it’s not fair. Many students don’t even know about (the fee).”

Akalonu said he wants to ask students their opinions on the fee before SGA takes any action.

“If there is no substantial student response, we’ll pursue a counter resolution.”

UNA sophomore Payton Edmiston said he is for keeping the fee.

“Personally, I like it,” he said. “But I use the SRC. Students who use it are going to like it. It comes down to who uses it and who doesn’t.”

But Darrell Coble, a UNA senior accounting major, said he was unaware of the fee and does not support it.

“I don’t like the idea of them charging a fee for things the majority of students are not likely to use,” he said.

Wilson—who said her objective is to save students money wherever possible—said she hopes Akalonu does not veto the resolution.

“(Akalonu) can’t vote on resolutions, but he has the final decision because he has to sign it into law,” she said. “If he really decides not to do this, it will be one of the few choices he has made as president that I’m disappointed with.”